Title: Hypertensive disorders during pregnancy: A disease of dilemmas and dangers

Hypertensive disorders during pregnancy (HDsP) disease of dilemmas with dangers to mother/baby are difficult to predict with limitations to prevention. Some studies have revealed blood/urinary calcium inverse relationship to HDsP, so researchers believe calcium has a role, others refute. Problem seems to be at cellular level, needs to be investigated. Extra calcium as program needs more research. Concept of early onset (EO HDsP), late onset (LO HDsP), two entities with different etiologies, pathologies, effects on baby, mother, long term sequel is modern. LOHDsP are believed to be related to maternal constitution, EO HDsP probably have placental origin with interplay between maternal constitution, placental factors, inappropriate adaptive changes in pregnancy, predominantly involving cardiovascular, inflammatory system. EO is believed to be associated with increased arterial stiffness that extends beyond pregnancy with adverse vascular outcomes. Studies are being done about genetic variations, immune system association between HCG, a variety of thrombophilic disorders and EOHDP. In one of studies, HDsP contributed to 11.6% obstetric admissions. 17.8% births, 212 (5.6% of 3780 HDsP) were severely ill, case fatality was 0.5% of HDsP, 9% of severely ill (19 of 212), 43% (9 of 21) of severely ill with HELLP. Another study of 1046 cases HDsP represented 11.73% of 8920 births. Mean gestation at birth in HDsP of 20 to <28 weeks (A) was 30±1 weeks, between >28 to <34 weeks, (B) 32±6, between >34 to <37 weeks (C) 35±4 weeks, 37 weeks (D) 38±4 weeks. Mean birth weight in very early gestation cases was 1741.54 gms, in >28 to <34 weeks 1936.31 gms, >34 to 37 weeks 2633.38 gms and >37 weeks 2677.30 gms. Perinatal deaths in very early HDsP were 45%, >28 to <34 weeks 25.13%, >34 to <37 weeks 14.32%, >37 weeks 14.00%. Most of EO HDsP was primigravida of younger age with severe rapidly progressive disease with significantly higher multiorgan disorders, liver dysfunction, HELLP, renal failure. Placental abruption occurred in 25% in A, 14.66% B, 3.79% C, 2.67% D. Conservative management improved fetal outcome, but maternal mortality morbidity is concerned. LO HDsP also could become dangerous. Around 34 weeks survival was similar to term. Role of aspirin, calcium has been documented for prevention but continues to be surrounded by controversies. Studies are also being done about vitamin C and E for prevention of HDsP, some shown benefits, others not. Low-molecular-weight heparin has also been studied with no effect on outcome of EO HDsP. 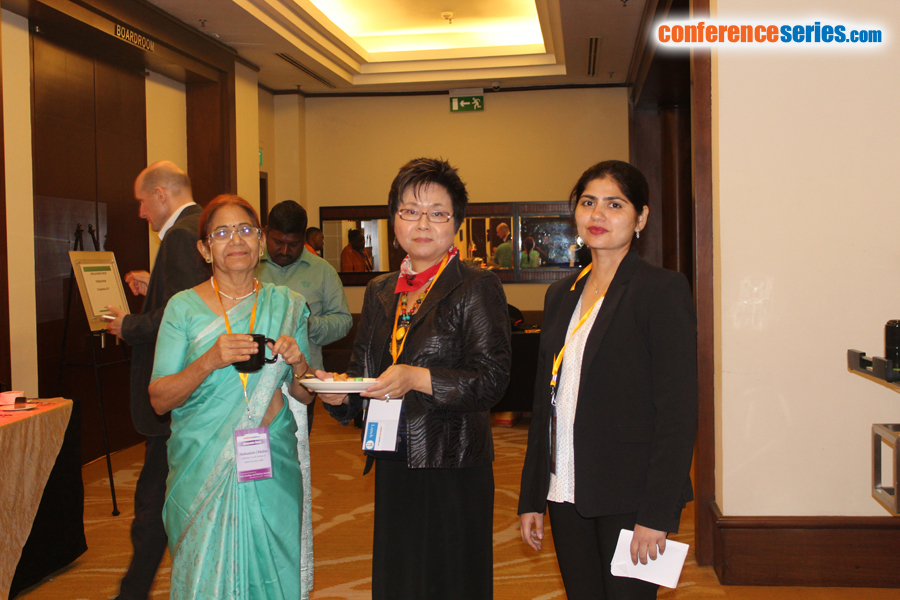