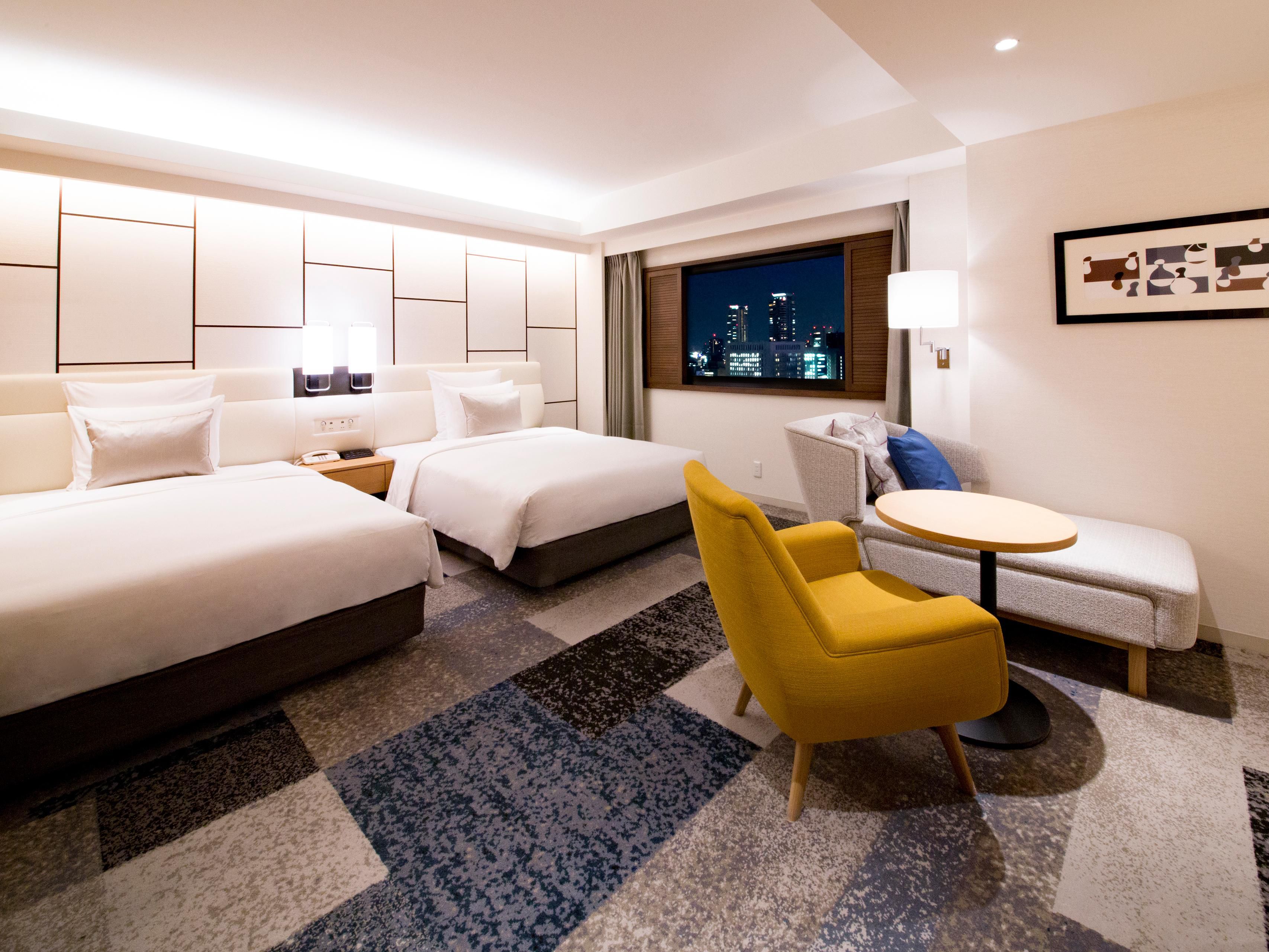 Kansai International Airport to ANA Crowne Plaza Osaka Take the Kansai Airport Rapid service from Kansai International Airport to JR Osaka station Time: 65 min Direction: Exit airport’s Terminal 1 building on the 2nd floor and cross the bridge to reach the Kansai Airport Station. Upon arriving at JR Osaka station, take the Sakurabashi exit and proceed to the ANA Crowne Plaza Osaka shuttle bus stop. This service is provided free of charge, please note that this service only operates from 8:45am-9:45pm daily. If you arrive before or after the shuttle bus operating hours, you may take a taxi from JR Osaka station, which takes about 5 mins.

Japan is a world apart – a cultural Galapagos where a unique civilization blossomed, and today thrives in contrasts of traditional and modern. The Japanese spirit is strong, warm and incredibly welcoming. Japan is a leading nation in scientific research, particularly technology, machinery and biomedical research. Japan leads the world in robotics production. Osaka is the world’s 3rd safest city, second largest metropolitan area in Japan and among the largest in the world with over 19 million inhabitants. Osaka has served as the capital of Japan  for centuries, been a port of entry for international exchange. In more modern times, it has been a bastion of commerce and finance, and played a major role in Japan’s industrial and economic development. Osaka has a plethora of tourism resources to note a cityscape that has given it the name of a Aqua metropolis. Easily accessible from within Japan and abroad by multimodal transportation networks that feature Japan’s only 24-hour airport in the Kansai International Airport, Osaka welcomes around 210 million visitors every year  for business, pleasure or what have you.

The Osaka-Umeda terminal is used by an average of around 2.5 million people each day. “Grand Front Osaka” was opened in April 2013 as a new “town” at the gateway to Osaka.It  has the greatest number of manufacturing establishments in Japan with  18,229 companies. It is an area where the artisan spirit lives on, with more than 60% of industrial production  in small and medium-sized enterprises that take the top share globally. It forms an essential industrial base (supporting industry) for the development of new growth sectors and cutting-edge products.

The city's west side has the main port as well as a tourist destination with attractions such as Kyocera Dome, Universal Studios Japan, Osaka aquarium, Minami, Osaka castle, Umeda sky building and the Tempozan Harbour Village. Osaka is known for its food, both in Japan and abroad. Author Michael Booth and food critic François Simon of Le Figaro have both suggested that Osaka is the food capital of the world. Osaka's culinary prevalence is the result of a location that has provided access to high quality ingredients, a high population of merchants, and close proximity to the ocean and waterway trade. In recent years, Osaka has started to garner more attention from foreigners with the increased popularity of cooking and dining in popular culture. The National Museum of Art (NMAO) is a subterranean Japanese and international art museum, housing mainly collections from the post-war era and regularly welcoming temporary exhibitions. Osaka Science Museum is in a five storied building next to the National Museum of Art, with a planetarium and an OMNIMAX theatre. The Museum of Oriental Ceramics holds more than 2,000 pieces of ceramics, from China, Korea, Japan and Vietnam, featuring displays of some of their Korean celadon under natural light. The Osaka Museum of History, opened in 2001, is located in a 13-story modern building providing a view of Osaka Castle. Its exhibits cover the history of Osaka from pre-history to the present day. Osaka Museum of Natural History houses a collection related to natural history and life. 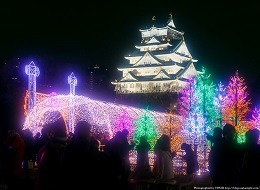 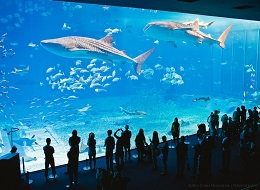 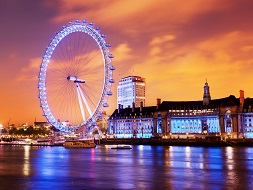 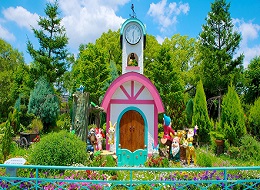